FIFA 21 players getting kicked out while submitting SBC, issue acknowledged

The game mode’s main goal is to allow players to make use of cards they do not need. The cards are put to good use for the completion of challenges and earning rewards as a result.

Unfortunately, SBC on FIFA 21 isn’t working expectedly for the past few days and players of the mode are running into issues.

@EAHelp anyone know why when I submit players into the 85+ I get kicked out of ultimate team? Non of the players are in my team and I havnt had problems with this until now. I have been grinding the ronaldo SBC
Source

@EAFIFADirect Is there currently problems within the SBC section of Fifa 21 ? Every time i go to submit a SBC it says “There was an error communicating with the FIFA Ultimate Team servers. Please try again.” ?
Source

There have been multiple complaints about not being able to submit SBC as it leads to errors like “There was an error communicating with the FIFA Ultimate Team servers. Please try again.”

When this happens, the game gets disconnected or the player gets kicked out of Ultimate Team entirely.

One player did observe though that it only happens when submitting the squad quickly. However, when the submission is carried out slower, everything works just fine. 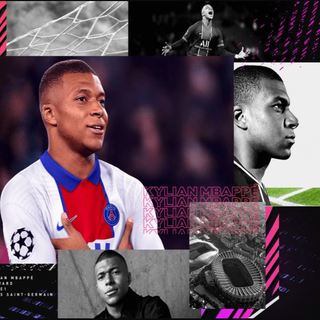 Moreover, while most of the reports about the issue are fairly recent, it is worth mentioning here that there are older reports too, dating back to early this year.

From this, it isn’t difficult to establish the fact that the issue isn’t really new and is only making a return now.

The cause of the problem is unknown but EA on Twitter has now acknowledged the problem.

As clear from the above comment, EA is aware of this issue and is currently investigating it. An ETA for a fix wasn’t given but we are positive it will be soon enough.

In the meantime, you can try out the following user-suggested workaround if you are getting kicked on submitting SBC on FIFA 21:

Delete all your squads from your squad selector so when you click submit, you won’t get an alert saying “x players are in your active squad”. From my experience, this is what triggers the glitch where it kicks you off FUT and by deleting your excess squads, you can minimize the chance of having a player from an active squad.
Source 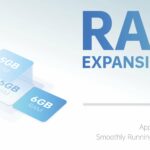